What is Solution Manager Configuration Validation? 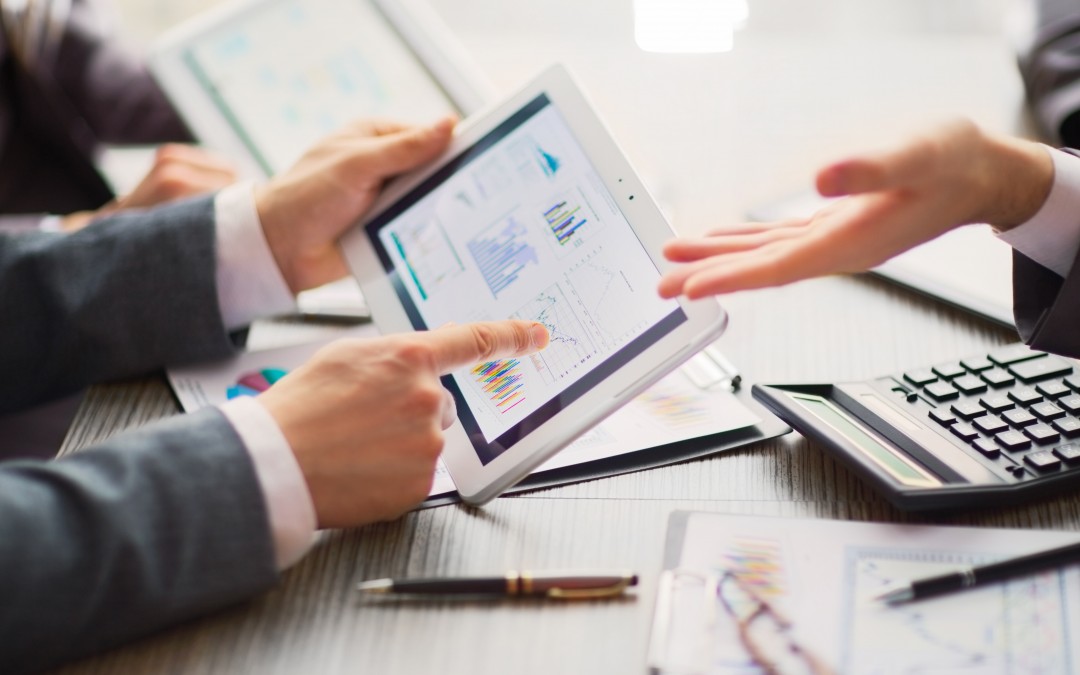 The main components that make up Configuration Validation are:

Understand these components and how they interact and you’ll soon crack Configuration Validation. So what are they?

Comparison lists define the systems to be compared to reference systems on a regular basis. These lists contain the comparison systems not the reference system. Typically, a comparison list will contain systems in the same landscape (e.g. ECC) or of the same type (e.g. production systems). They are referenced in reporting so that you no longer need to select individual named systems each time you verify a configuration.

Target Systems and Configuration Stores work together to define which systems and parameters will be used when running comparison reports. Hence, they are discussed together in this section.

If you’re concerned about consistency across your SAP estate, like the idea of being able to validate this configuration using Solution Manager but need additional guidance, get in touch with no obligation mailto:info@aliterconsulting.co.uk