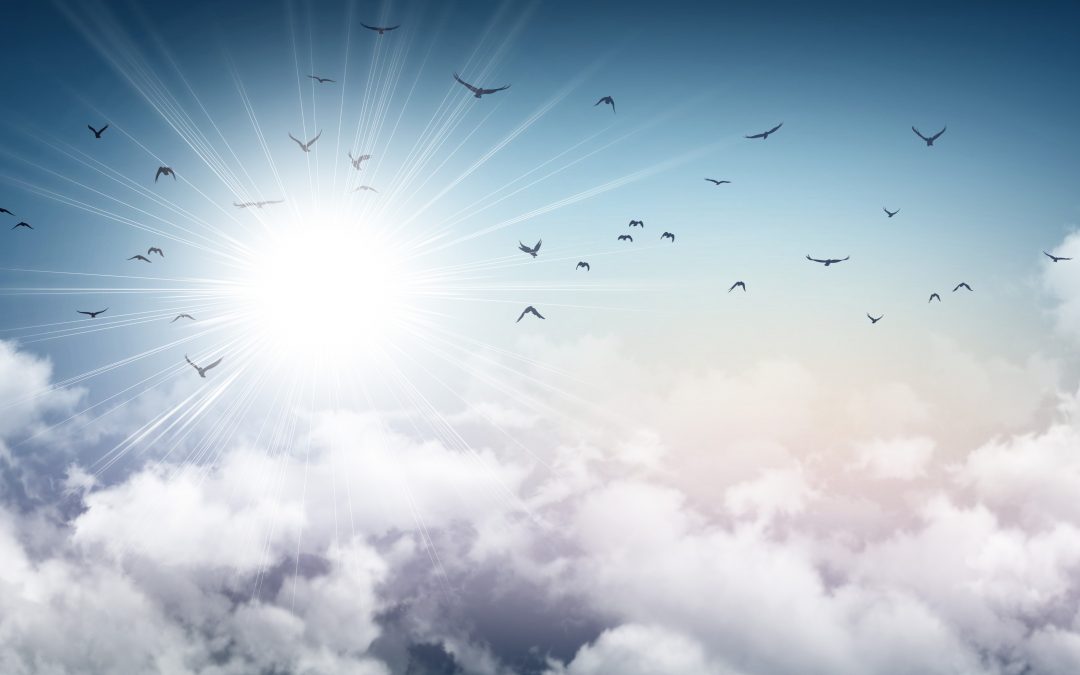 The benefits and challenges of the OS/DB migration methods to get you to a more supportable OS/DB combination for SAP on the Cloud are vast. Over the past decades, we have seen SAP invest in making their product as agnostic as possible when there were a plethora of operating systems and database vendors to choose from.

This results in a database and operating system compatibility matrix for SAP on Azure as follows:

These operating systems are little-endian whilst some of the other commonly used operating systems for SAP (e.g. AIX, HP-UX, Solaris SPARC) are big endian; a “lift and shift” for the SAP and database systems hosted on a big endian based to a little-endian based processor, is not possible. An SAP or vendor OS/DB migration must be performed instead.

To distinguish between SAP HANA and the other databases supporting SAP, the term “AnyDB” is used for the group of databases ASE, MaxDB, MSSQL, DB2 and Oracle.

With reference to the diagram above, we see the following paths available for a move from AnyDB to AnyDB on Azure:

B.   Lift and Migrate – the source and target operating system and/or database are different. The SAP system and database must be migrated with classic SAP OS/DB migration techniques or vendor tools such as SNP CrystalBridge.

For a move from AnyDB to HANA on Azure, we have the following paths available:

C.    Lift and Migrate – the source and target operating system and/or database are different. The SAP system and database must be migrated with classic SAP OS/DB or DMO migration techniques, or vendor tools such as SNP.

D.   Migrate to HANA – after we have completed the move as per A or B

Note: with a move to HANA, an upgrade of the involved SAP software component may also be required as part of the migration (e.g. SAP ECC).

Your choice of path and tools could also depend on one or more constraints that may exist:

A typical SAP migration project can take anywhere between 6-12 months depending on the complexity and the number of systems involved. There will be numerous challenges and cloud-readiness activities to be addressed, such as:

Embarking on a migration of your SAP workload to Microsoft Azure may seem daunting at first, but with the right level of planning and the best team in place, it is very achievable.

Ready to Innovate but not Ready for S/4HANA?

This website uses cookies to improve your experience while you navigate through the website. Out of these cookies, the cookies that are categorized as necessary are stored on your browser as they are essential for the working of basic functionalities of the website. We also use third-party cookies that help us analyze and understand how you use this website. These cookies will be stored in your browser only with your consent. You also have the option to opt-out of these cookies. But opting out of some of these cookies may have an effect on your browsing experience.
Necessary Always Enabled
Necessary cookies are absolutely essential for the website to function properly. This category only includes cookies that ensures basic functionalities and security features of the website. These cookies do not store any personal information.
Non-necessary
Any cookies that may not be particularly necessary for the website to function and is used specifically to collect user personal data via analytics, ads, other embedded contents are termed as non-necessary cookies. It is mandatory to procure user consent prior to running these cookies on your website.
SAVE & ACCEPT